Marketing experts clamoring to be seen on Google search results, take note: Google and social media site Twitter have joined forces to bring up-to-the-minute Tweets to search results for U.S. users within the Google app and mobile web features. The companies plan to include Tweets in desktop searches soon, as well as expand outside the country. 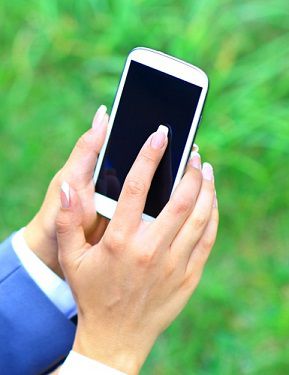 While Twitter may once have been a way for individuals to share their truncated, 140-character musings with one another, the social networking site has evolved to become a means for relevant news to spread quickly, including between businesses and consumers. If your company has yet to embrace Twitter as a means of reaching out to potential customers, or has only dabbled passively with the platform, now is the time to dust off your hashtags and get Tweeting.

How Will This Affect Your Online Presence?

Many businesses initially wondered what—if any—impact this new collaboration would have on their online marketing power. Their target demographic isn’t known for their Twitter usage, so how much return would they see on their increased efforts on the site? Unlike many social networking sites, however, Tweets are not limited to subscribers or followers, and Tweets that are indexed by Google are available for anyone to see when they tap on the search result and it opens on the Twitter platform.

Twitter has proven itself invaluable recently, due to its ability to spread important news instantly. Major media sources have turned to Twitter to keep people informed and up to date during key events, which adds to the increased relevancy of the social medium. Businesses can use Twitter to gauge trending topics and adjust marketing efforts accordingly, allowing them to target, reach, and inform clients more effectively.

Now Is the Time to Give Twitter a Try

While something of a marketing dark horse in years past, Twitter’s increasing presence—including the newest Google update—has solidified Twitter as a powerful marketing tool. If you have been hesitant to try your hand at Tweeting, this Google update is the perfect opportunity to expand your online presence.

Not sure where to start? Here are some tips from the social media team at Foster Web Marketing:

By increasing your presence and influence on social media, you will find that your reach will become wider and stronger than ever before. Let’s get Tweeting, and be sure to add @FosterWebMktg to your team!