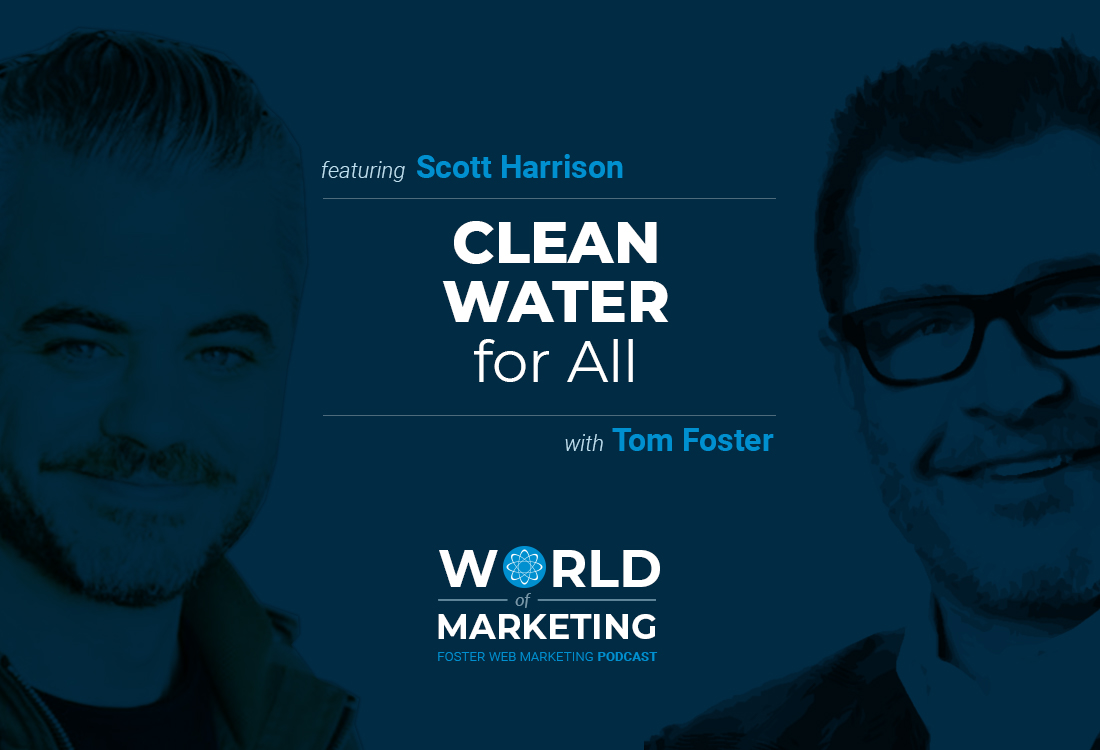 Scott Harrison is the founder of charity: water, a non-profit organization with a mission to bring clean, drinkable water to everyone around the world. Scott started the charity in 2006 after volunteering as a photographer on a hospital ship off the coast of Liberia for two years. He decided he wanted to make clean water his mission since 1 out of 10 people in the world are still drinking unclean water. Scott was recognized in Fortune’s “40 Under 40,” Forbes’ “Impact 30,” and was ranked 10th in Fast Company’s “100 Most Creative People in Business.” He is also the author of The New York Times bestseller, Thirst: A Story of Redemption, Compassion, and a Mission to Bring Clean Water to the World.

In this episode, you’ll learn:

Donate to the cause here

Find out more about charity: water

Learn About Our Video Packages

Creating excellent, compelling video content is proven to convert more leads and attract the attention of search engines and users. Learn more about our video packages.

Listen on Spotify or Apple Podcasts:​ 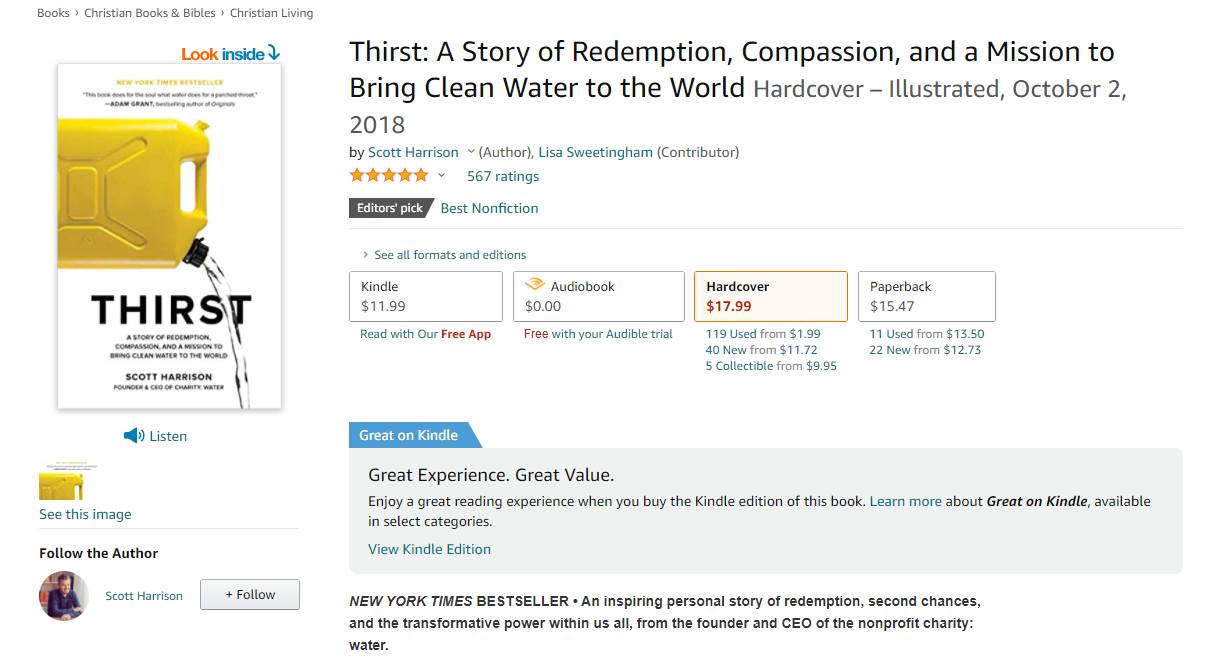 How Bad is it?

Ready to find out what is ailing you? Let us conduct a comprehensive analysis of your website, marketing, and online presence. We will provide you with a report that spells out exactly what is working, what is wrong, and—most importantly—what needs to be done to correct it.

To Give You The Best Analysis, Please Complete All Fields