Which day do you choose to launch a brand new social media marketing campaign? Why do you choose that day? According to a new study, many businesses choose to start new campaigns on the wrong days and end up losing out on maximum audience engagement.

Yesmail Interactive, an email marketing company, recently released a new study that found that the most popular day to launch social media campaigns was Friday, even though the best day of the week for audience engagement was Tuesday.

Specifically, the study found that the top three days for Facebook engagement are Tuesday, Monday, and Friday. The worst days are Thursday, Saturday, and Sunday. However, companies most often pick Wednesday, Thursday, and Friday to launch campaigns. At the same time, the most popular time of day for businesses to use Twitter is between 11 a.m. and 1 p.m., even though the best engagement window is late at night: from 10 p.m. to midnight. 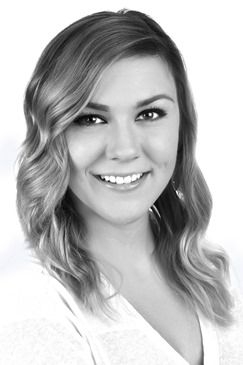 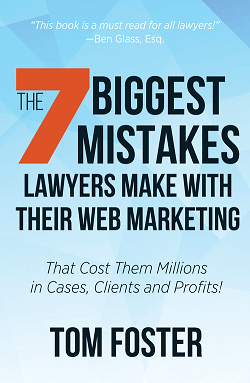