If you want to build a digital marketing strategy that will stand the test of time, you have to give it a little time to work. You plant the seeds and tend the fields, and those efforts flourish and bear fruit for your law firm over time.

Once you’ve taken that first step and launched a website, though, it’s pretty natural to take a look at those freshly sown fields (and all the work ahead) with some anxiety. Will it grow? Can I do all of this? 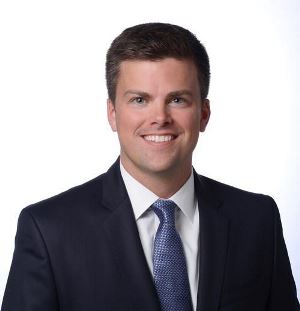 Let me set your fears at ease by telling you a little bit about Kevin McManus, founder of the Law Office of Kevin McManus.

Kevin launched his new website with FWM and had his first post-launch call with me in August of 2018. Over the next few months, as Kevin steadily put more and more pieces of the marketing puzzle together, he bucked his past as an attorney without a website and grew his own sustainable success.

Check out his experience in the first six months after his website launched.

When we met, Kevin was “of counsel” with a firm. He had realized that he wanted to branch off and do his own thing, and getting to his goals would take a different kind of marketing. Kevin already followed Ben Glass and knew that was how he wanted to market himself. He liked the idea of using his website as a platform for educating potential clients and providing fresh content that looks good all the time.

That’s why he chose FWM to launch his law firm website.

Kevin was completely new to digital marketing. The website was his first on his own, and he planned to use it for growing and expanding and succeeding with his new firm. He chose FWM because he wanted a marketing partner that shared his vision and could offer the advice and guidance he needed to get there. He wanted more than a website; he wanted a strategy that would motivate and support his growth.

“Overall, it has been a great experience,” Kevin said shortly after his website launch. “I’m very happy with the product. I’m very impressed with the team and their ability to listen, think, and create. I am very proud of all this.”

However, Kevin also knew that this was just the beginning. He was eager to start “planting seeds” and turned his focus toward adding content to his website. Kevin started creating FAQ videos, blog posts, and more, with the goal to add something new to his website every day.

Not sure how often you should be adding something new? Find out how many pages you really need on your website.

We also started monthly calls together to talk about how things are going, and those calls give Kevin a chance to ask questions and bounce around ideas.

By our second monthly check-in call, Kevin had already started seeing the first results of his effort. While the phones weren’t ringing off the hook overnight, his website sessions were already up 68% at five weeks, and his website and content were clearly the bait bringing in those new visitors.

Phase 2: Bringing Out What Makes the Law Office of Kevin McManus Unique

Through those first three months after launch, Kevin continued to develop his website, create new content, and get comfortable using DSS to manage it all. He created a few divisions of his two main practice areas in DSS, which helped focus his content and make it easier for visitors to find exactly what they need.

Kevin and I talked about how to use his website to highlight his community involvement, increase his name recognition, and create new opportunities—things like sponsoring his child’s soccer team or passing out “freebies” at local events. We also talked about ways for Kevin to connect his presence on City Council with his presence as a lawyer, beef up his online attorney bio with more personal information. After all, people like to buy from people they like, and they can’t like you if you don’t let them get to know you! 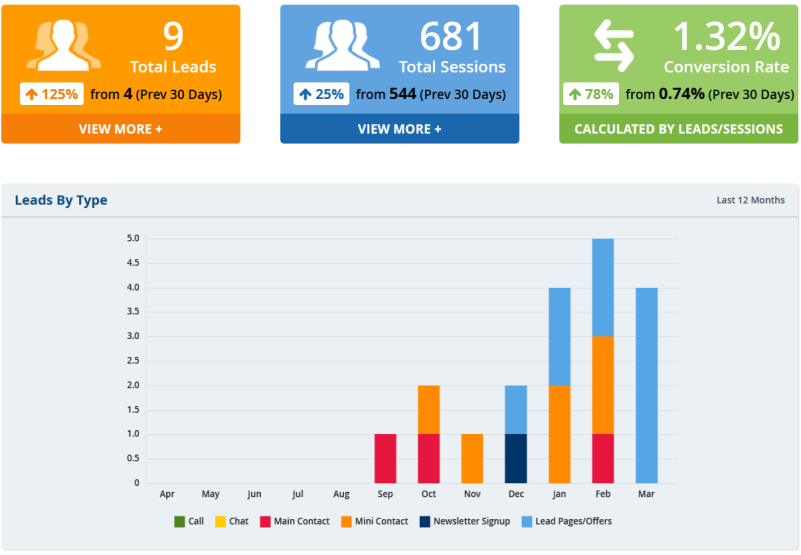 Since Kevin already had some books and offers available on his website, we put our heads together to come up with bigger and better ways to promote them. Kevin sent out his first newsletter and dipped his toes into his first social media posts.

Kevin worked through his long list of contacts in DSS and set up tags. His first big email blast was highly successful, bringing in several new leads and positive comments. It also motivated more contacts to visit his website.

By the end of month 4, Kevin noticed that his law firm was increasingly showing up at the top of the results for many relevant search terms, and he was getting more interest from his visitors and contacts. He could see that he was on the right track and moving ahead steadily.

By our sixth monthly call, Kevin had attended his first GLM Summit and come out with tons of energy and excitement. He was still regularly adding content to his website and hitting his goal of producing a piece or two each day. Some of his content was performing very well in search, and he was seeing an uptick in traffic.

At this point, Kevin began to realize how time-consuming it is to create his own content and started making plans to outsource some of those tasks in the future. I reminded him that, at five or six months in, it’s also time to start moving the focus away from content production and toward more SEO tasks. While he should still write his own case stories and feature emails, his focus was also needed to fertilize and develop other areas of his marketing. For example, he could get more local recognition by focusing on his review strategy or working with the DSS SEO Tool to tweak and improve his website further.

At this point in his marketing growth, it made sense for Kevin to start broadening his base for referrals, too. He gets many clients through attorney referrals, but he developed a book that instead targeted chiropractors. He sent his book to 25 chiropractors in his area, and that brought him a ton of leads and a great referral case. It’s definitely a process he plans to repeat in the future.

Overall, by his sixth month after launch, Kevin’s website traffic was up by 126%, and he had a sustainable strategy that was already producing leads and cases—and still gaining momentum.

With FWM’s guidance and six months’ time, Kevin created an attract, convert, and retain strategy that works for his law firm. His new website, content, and efforts toward name recognition attract and convert new visitors. Then, he retains their interest and converts the stragglers with email outreach, newsletters, and other little touches that keep his brand top of mind.

From here, he only has to improve on the growth he’s already created for himself.

Are you ready to plant the seeds of your success with an experienced partner? Give FWM a call at 888.886.0939 to start a growth plan for your own law firm, let’s talk about the performance of your current site with a website analysis.

by Tom Foster [email protected]
Connect with me
Founder | CEO