Resolve to Avoid These Usage Errors in 2017

I’ve always been fond of uncommon, complicated words. Recently, I overheard this one in casual conversation: “infelicitous.”

Anyone familiar with Latin will recognize the root word, felix, which means “happy” and can guess that the English word means unhappy or misfortunate. That’s the general sense of the word, sure, but infelicitous brings along specific shades of meaning, too. The sense of the word is “inept; 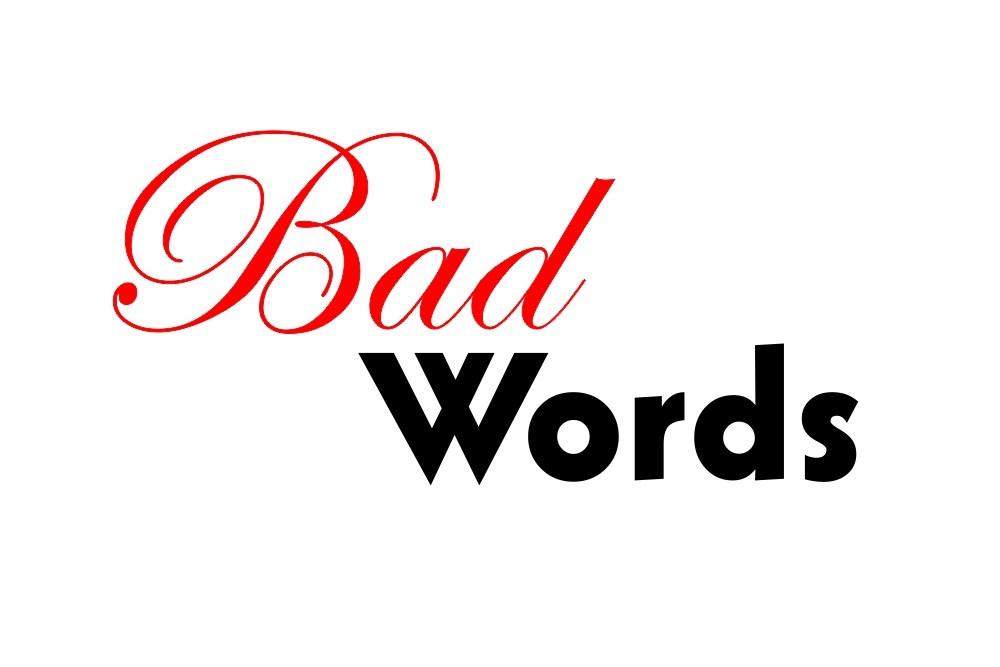 misfortune due to an unwise or ill-considered choice.” The adjective is often applied to bad choices in words and phrasing.

And that brings us to today’s discussion. It sometimes seems as if usage errors have their own seasons: a quirky phrase will arise, become very popular for a while, and then fade away as another bizarre and infelicitous turn of phrase comes forward. Now and then, of course, some ugly idioms manage to hang on far past their sell-by date—that’s right, I mean you, “24/7”—and become both trite and bad diction.

Today, we’ll look at a handful of errors that have become fashionable in recent website content. We’ll tell you why they are wrong, and warn you not to use them in your own writing. If you do, we reserve the right to mock you gently in a future column.

General readers not familiar with physics are probably to blame for the misinterpretation behind this phrase. For nearly a century, it’s been understood that fundamental particles such as photons can’t contain any random amount of energy, but can only hold certain discrete values. This is not something we would notice on the scale of day-today life, but it’s common for the tiny particles within the atom. As an analogy, imagine a measuring cup that could hold any whole number of tablespoons of a liquid, but couldn’t contain or release any smaller sizes—no teaspoons, no single drops, and no fractions. Weird. These whole-number units, on the tiny scale, are called “quanta” (singular “quantum”).

When an electron in an atom absorbs energy, it can only take a whole number of quanta. The newly energetic electron then “leaps” farther from the nucleus until it can emit the energy and fall back into its usual spot. A single quantum of energy is a tiny amount; an electron may absorb hundreds of quanta and still be confined inside its atom. So, a “quantum leap” is a sudden change, and perhaps a dramatic one, but it isn’t uncommon and it isn’t big.

The phrases “each other” and “one another” are both called reciprocal pronouns. They are used to indicate that two or more people are performing (or have performed) similar actions to get results that are similar for each person involved. But many writers use “each other” exclusively.

In the movie Bill and Ted’s Excellent Adventure, Abraham Lincoln advises a crowd of onlookers, “Be excellent to each other.” I’m assured it makes sense in context. However, it’s grammatically wrong. “Each other” applies only when two people are involved. If there are three or more subjects, then “one another” should be used.

Simple? Not so fast. Although I endorse and follow this rule, one can find many historical examples that take a contradictory approach—including quotations from Shakespeare and Samuel Johnson. When the authorities disagree, you can choose the grammar rules you prefer. Just use them consistently.

This seems like a simple word. It means “in a similar relationship (with respect to another person, creature, object, or property) as each or every one.” We have these examples of proper use:

The problem: I have recently encountered the phrase “our mutual” a few times in content to be edited; for example, consider the sentence, “Our mutual desire for the success of this business will require closer cooperation between departments.” Even Charles Dickens combined the words in the title of his novel, Our Mutual Friend. But the combination our + mutual is redundant. “Our friend” must always be a mutual relationship (otherwise, the fellow is just “my friend”), and “a mutual friend” is always “our” bond of friendship. Using our with mutual is an error you will want to avoid.

Hyphens? Or no hyphens? I regularly see it as unhyphenated in almost all cases.

The rule for hyphenating compound adjectives is pretty straightforward: add hyphens when the adjective appears before the noun it modifies; don’t hyphenate a predicate adjective. So we would write an on-the-job accident, but an accident on the job. Likewise, we would write an up-to-date list of medications and also write her insurance was not up to date.

Unfortunately, that doesn’t settle the matter. Some experts recommend that up-to-date be hyphenated whenever it appears, even if it’s a predicate adjective. Other experts contend that, when used as an adverb, up to date is not hyphenated.

I can live with hyphenating the phrase all the time, if you find that pleasing. Despite an extensive search, though, I haven’t been able to find “up to date”—with or without hyphens—used as an adverb. All the examples I could find really were adjectival uses. A couple dictionaries did tell me that the adverbial form was the hyphenated up-to-dately, while noting that to be an uncommon or rare word. That word was new to me.

Summary: Hyphenate up-to-date only when it’s an adjective preceding the noun.

Over the last year, I have seen three or four sentences similar to this one:

Uh, no. The writer is muddling together two different words. Premiere is a noun, meaning the first performance of a musical or theatrical composition. The word required here, premier, has a number of possible meanings, but as an adjective means “first in rank or importance.”

Everyone makes usage errors. Everyone goes blank for a moment and forgets a key rule of grammar. Getting marks on paper to accurately convey your intended meaning is one of the hardest tasks there is, and you should be pleased if you get it right most of the time.

What I’m saying is that diction and usage errors are not catastrophes. And the mutable nature of online communications lessens the pressure considerably. When someone points out—politely, we may hope—that you may have made an error, it’s easy to replace the defective sentence on your business website in just a few moments. Indeed, you’ll probably spend more time debating over the revised wording than actually swapping the content.

But look at this from the opposite direction: since editing away mistakes is so easy, there is no justification for letting error-ridden text linger online. Blunders that are not corrected look worse than they are. Day by day, they look worse still.

Bad content writing outweighs any positive impressions you may make from your good writing, because readers recognize the stench of bad writing and run away. Even though mistakes will happen, that’s no reason to get sloppy in your writing duties.