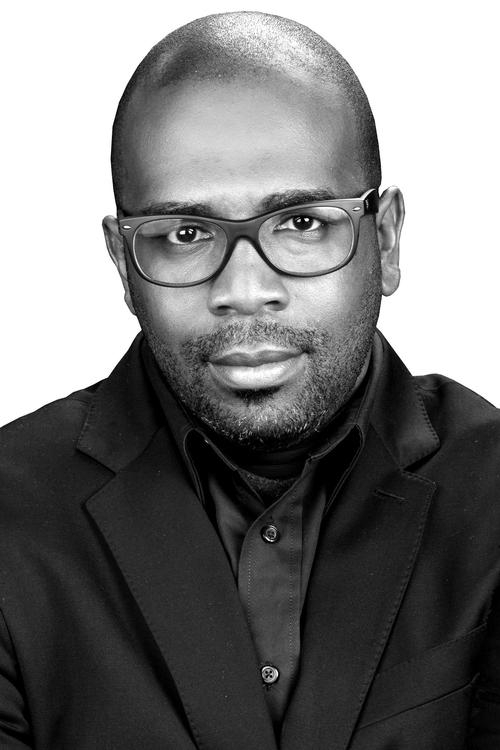 Senior Producer / Production Manager
Connect with me
At Gearshift TV we have the honor of working with an Emmy Award Winning Producer Don Napoleon. It is not every day that you can offer the services of such an accomplished producer to small business owners in the Northern Virginia area. Don's art for producing and editing beautiful video is unmatched in the field and he is a true asset to the studio. Don was born in Nyack, NewYork and was raised in East Orange, New Jersey. Don is married to Erica Napoleon and currently lives in Maryland with his wife and two kids, Adonis and Dylan. Don says, "if you want to keep me happy give me a nice slice of red velvet cake." Who doesn't like red velvet cake? Don's motto is: "don't do anything I wouldn't do...".

Growing up Don Napoleon attended Catholic school in New Jersey. Don enrolled in college at Virginia State University where he received a degree in Communications

Don is an Emmy Award & NATOA Award Winning Producer. In his free time he studies and trains in Krav Maga and martial arts. Don is an avid jogger and mountain climber. He is truly a jack of all trades.
Additionally, Don gives back to the community with a non-profit program called eXposure under the Napoleon Project which he launched 2 years ago with his wife. Between studio network tours and media workshops, eXposure offers Mass Comm students a chance to visit and meet Media professionals.

Some if his past clients include NFLPA, NBC, BBC, HGTV, BET, TV One, Essence.com, Universal Films, Twentieth Century Fox and many professional athletes. 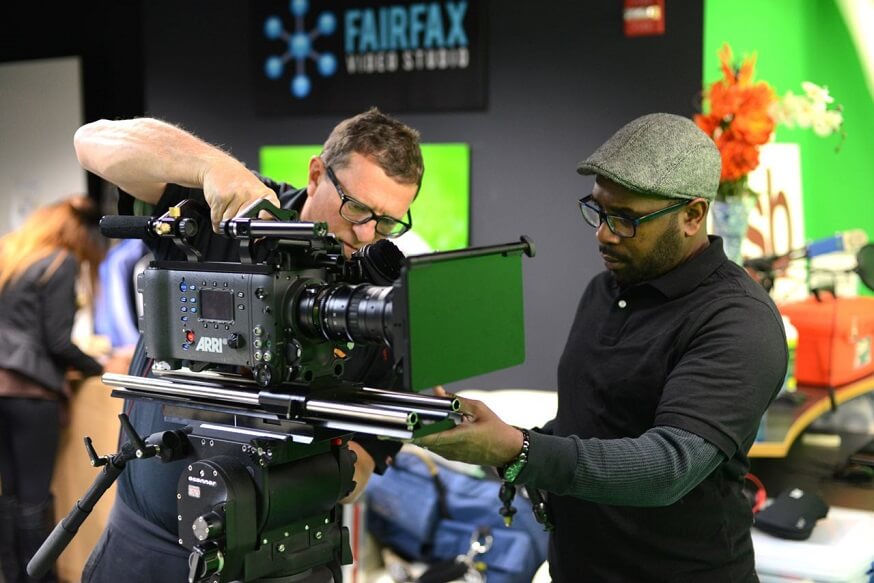 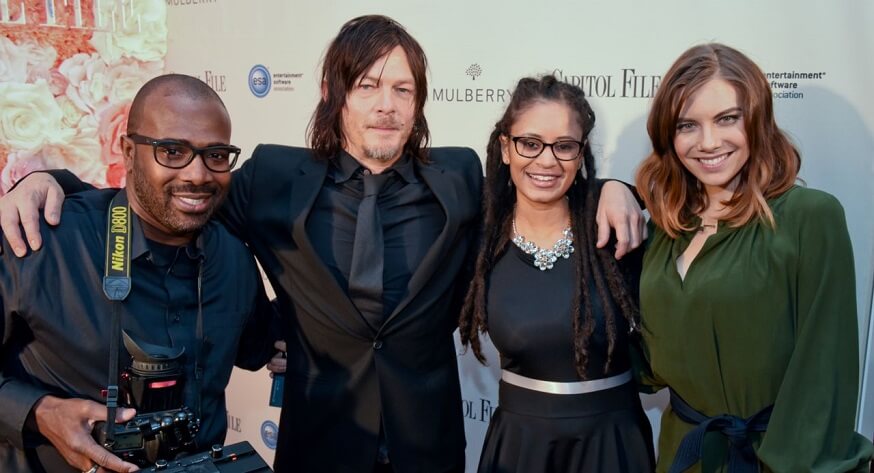 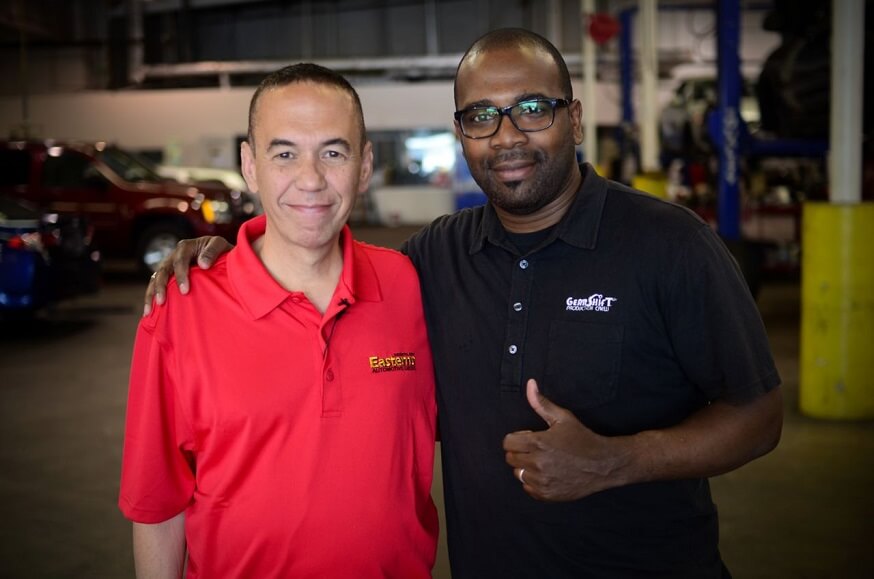 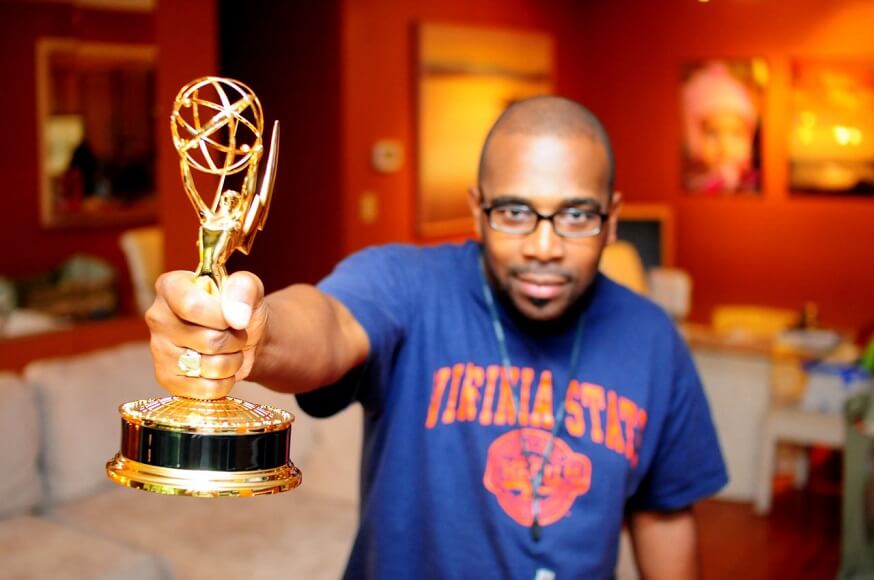 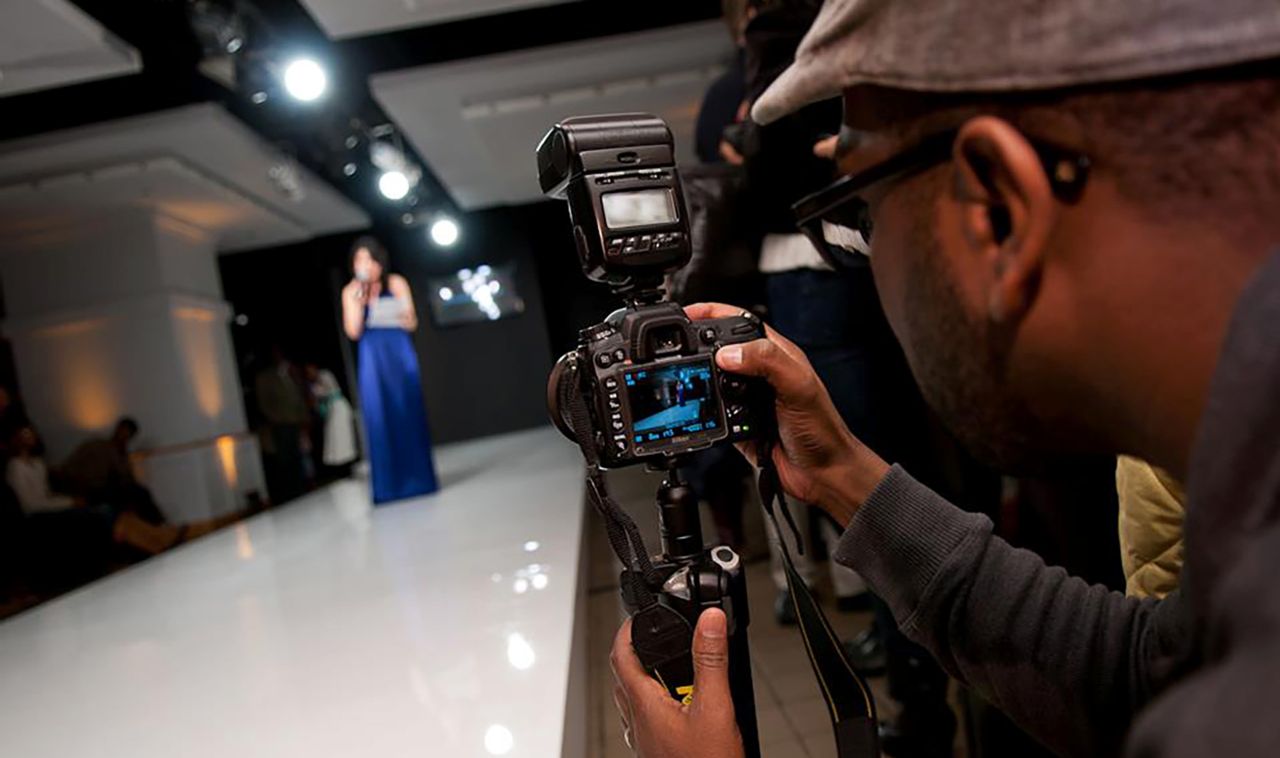