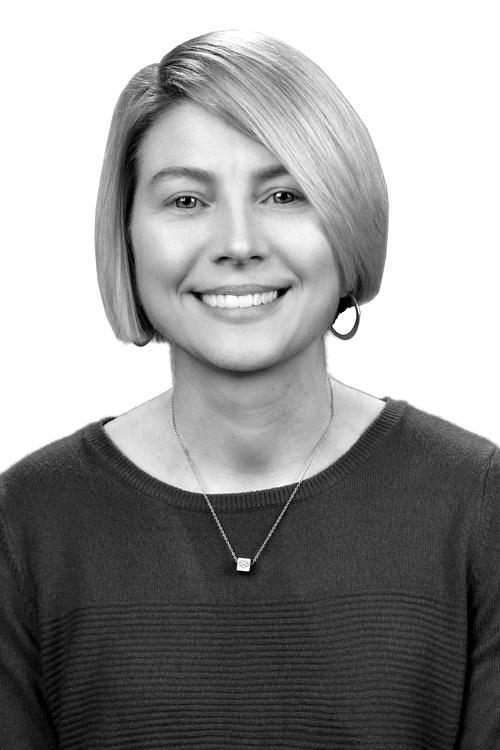 Social Media and Marketing Specialist
Connect with me

Renae attended Central Michigan University and Northwestern University, earning her bachelor’s degree and a master’s degree in journalism. After graduating, she took a job as a copy editor for the Traverse City Record-Eagle. From there, she moved on to selling yearbooks with Herff Jones. She went back to journalism when she was hired by her alma mater, CMU, to teach classes and manage the Department of Journalism’s website and social media.

In 2016, Renae was hired as the client services coordinator for Barberi Law in Mt. Pleasant, Michigan. This is when she attended her first Great Legal Marketing Summit and found out about Foster Web Marketing. At the time, Renae was looking for a job with a little more flexibility, and FWM was looking for a social media expert—the timing was serendipitous. Shortly afterward, FWM hired Renae to oversee social media.

Renae has spent most of her life in Michigan but also lived in Ohio and Illinois. She and her husband, Don, have two sons, Dylan and Bradly. They enjoy camping in the Upper Peninsula and exploring waterfalls around the country. She also loves spending time in Traverse City, which she still considers home. She especially enjoys the National Cherry Festival—the ultimate cherry celebration—which takes place there in early summer.

What You Might Find Interesting to Know About Renae

Renae is an entertainment geek. Her favorite place is the movie theater, and her all-time favorite movie is To Kill a Mockingbird. She also has been in love with Jordan Knight from New Kids on the Block since she was 12 and still attends their concerts. Dessert is her favorite course, and she says there’s nothing better than her mom’s deep-dish brownies paired with Moomers ice cream.