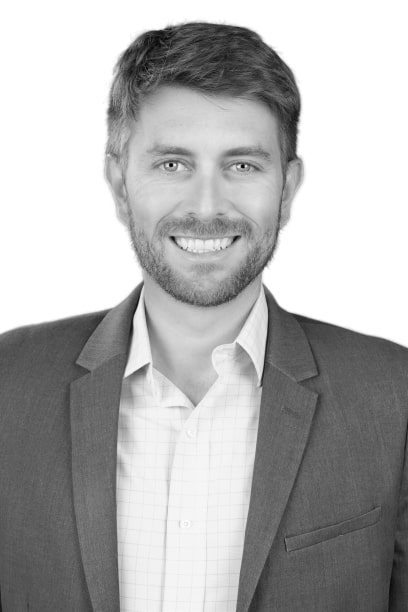 Gildas, pronounced “Jill-Da,” earned his Master’s Degree in Business and Administration from Toulouse Business School in 2004. Over seven years, he developed his sales skills in the publishing industry—helping small structures launch their businesses successfully and advising chains of hypermarkets and e-sellers, such as Amazon France, on their marketing and sales strategies.

In 2010, Gildas crossed the pond to live his American dream and follow his passion for cooking. For a year, he studied in one of the most acclaimed fine-dining restaurants in the DC area. He then joined a top private school in Northern Virginia, where he served as the Director of Development and IT Manager. Often described as a “Jacques” of all trades, Gildas was able to take on various roles in marketing, outreach, and fundraising. During his eight-year tenure, he became the school’s ambassador for past, present, and future students and parents.

Gildas is originally from the West Coast of France (the crêpes country) and now lives in Springfield, Virginia, with his wife and three young children. He will surely bring his “French Touch” to the FWM family and sail to successful horizons.

Gildas became an avid runner because of his wife, an elite runner, who is close to qualifying for the Olympic Marathon Trials.